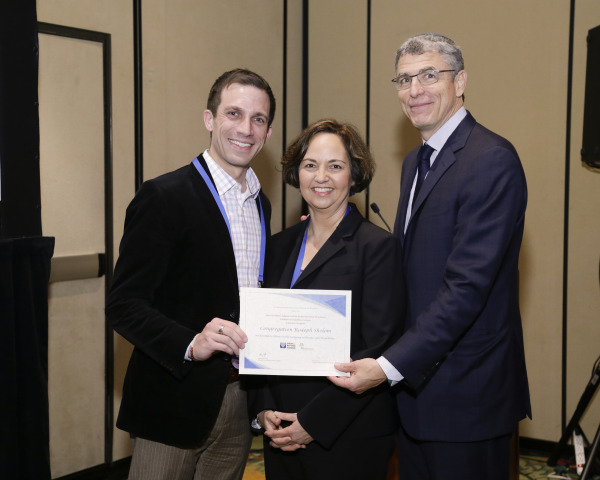 Shireinu Recognized by URJ in 2015

All of the Exemplar Congregations are featured on the Disabilities Inclusion Learning Center site, launched in partnership with the Ruderman Family Foundation as part of the URJ Ruderman Disabilities Inclusion Initiative. An online portal designed to better enable congregations to become more inclusive, the site is a vital component of the Reform Movement’s ongoing work to ensure the inclusion of people of all abilities in congregational life. The site, which features skill-building webinars, videos, and print resources, also provides a platform to connect staff members, lay leaders, and congregants from Reform congregations across North America. These connections offer congregations opportunities to learn from and educate one another on issues of inclusion.

“These Exemplar Congregations are advancing what must be our highest priority—helping more people feel at home in Jewish experiences. The URJ calls this work Audacious Hospitality, which encompasses the core Jewish values around having an open tent (ohel patuach), lovingkindness (chesed), and respect (kavod). We applaud these creative approaches toward helping the entire Reform Movement create an inclusive and open Judaism that brings more people closer to the core of Jewish life,” said URJ President Rabbi Rick Jacobs.